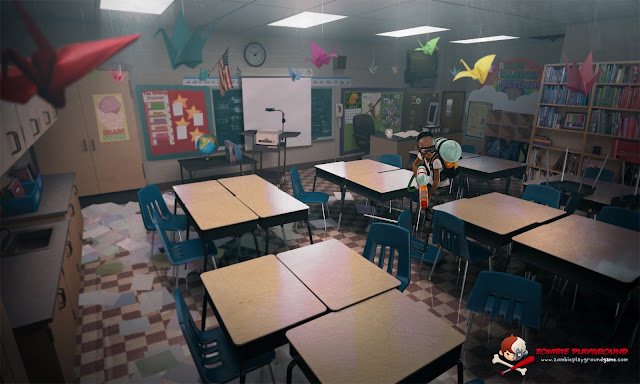 Don't forget, prints of Zombie Playground are available. You can order them from inPRNT.

Here is a direct link to the print.

Thanks for your support! 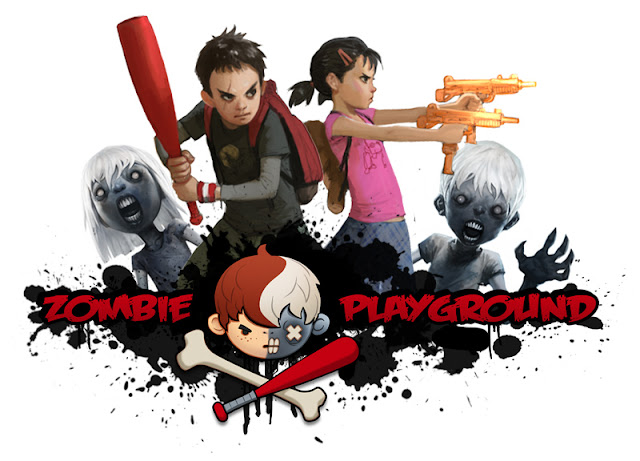 Exciting times! Over here at Massive Black Inc, we've been working on a video game based on my Zombie Playground image. We will be launching a Kickstarter campaign soon to secure funding to really get the ball rolling. Anyone for a game of kids vs zombies? Spread the word - we need all the support we can get! 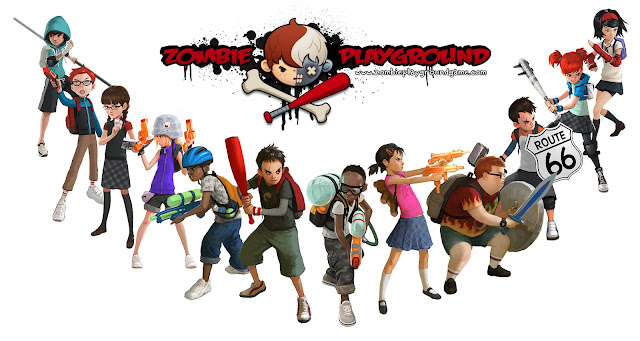 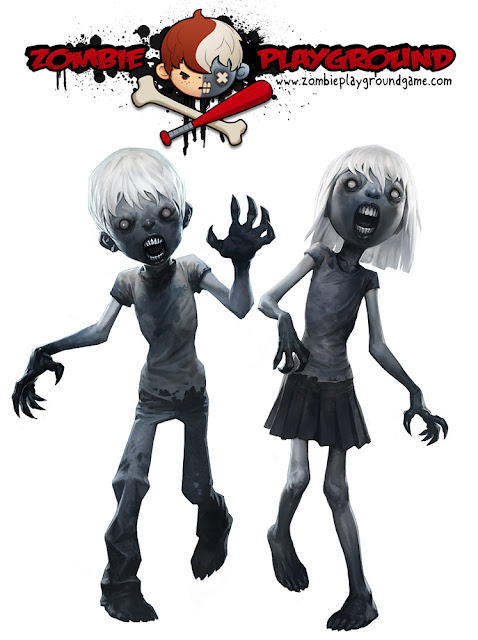 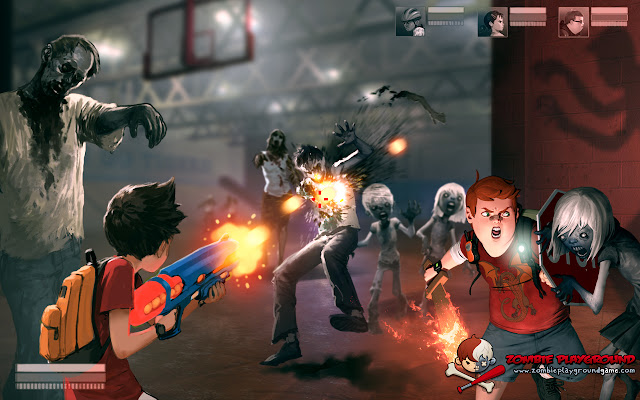 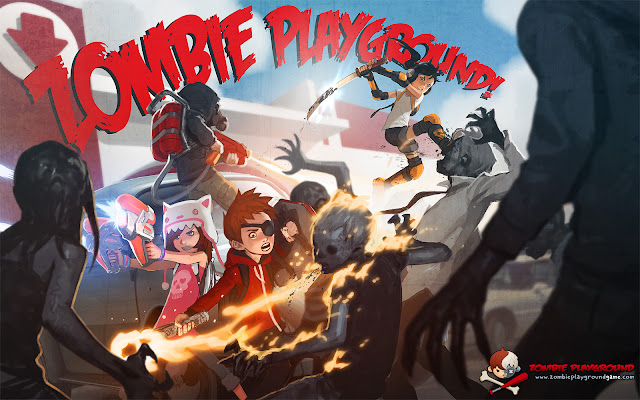 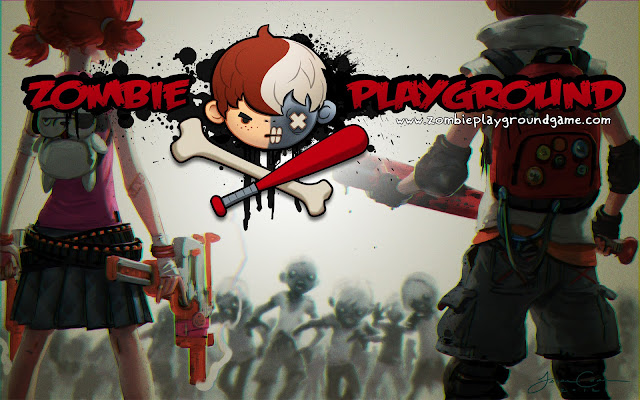 Here are some of the latest book covers that have been released that I haven't gotten around to posting yet.

Overdue for a Magic: The Gathering card update.  Here are the cards that I illustrated for the Innistrad and Avacyn Restored expansions.  Click to enlarge.